Some of the best, most diverse, and talented audio creators alive make their living creating audio fiction. Shows like Welcome to Nightvale, Limetown, and Alice isn’t Dead, just to name a few, weave complex story arcs, colorful characters, and of course, great production value for listeners. We’re all lucky these shows exist.

Northwoods Baseball Sleep Radio is firmly in the realm of audio fiction. But unlike most audio fiction, there are no supernatural elements, heroes, villains, or any traditional story arc. In this podcast series, each episode is presented as a full-length minor league baseball broadcast. The teams, the players, the sponsors, all of it is made up. The catch? There is none. It’s just nine innings of fictional baseball.

Created by a podcaster known only as Mr. King, Sleep Baseball is a work of fiction that feels very much like it’s a real broadcast. And if that seems boring, it’s the point. This “boring” show is resonating with listeners. Fans of the show support it through Patreon and merch sales. It’s even been written up in The New Yorker.

In this episode, Stuart and “Mr. King” chat about the inspiration for making the show, the process of producing fake baseball broadcasts, and how listener support makes a project of this size financially viable.

A piece on Sleep Baseball in the New Yorker:  newyorker.com/culture/rabbit-holes/the-rapture-of-listening-to-a-fake-baseball-game

Connect your Podcast to Stripe with Castos:  castos.com/integrations/stripe/

***Between the time of this recording and the publishing date, legendary baseball broadcaster Vin Scully passed away. Read more HERE

Centralized Vs Decentralized: The Case For Discoverability

Stuart and Matt are back with some of the most impactful headlines in the podcasting space. Listen for a breakdown of how some of the big players in the space might impact your podcast. If you want us to cover a  https://finance.yahoo.com/news/facebook-pulls-plug-podcast-business-184557380.html The company will stop creators adding podcasts to the service this week. They don’t plan to communicate the closure to Facebook users. https://www.edisonresearch.com/the-top-50-most-listened-to-podcasts-in-the-u-s-q1-2022 Top 50 shows in US https://www.edisonresearch.com/comedy-is-top-podcast-genre-in-u-s/ Top genres in US This is more interesting to talk about, especially in the sense of how competitive a genre might be or how much you have to invest in making a better show. https://podnews.net/press-release/podcasting-opportunities-nielsen-s-advertising-marketers Podcasting is attracting more new listeners than ever, according to new research. Over 50% of daily podcast listeners began listening in the last two years, says Nielsen’s Podcasting Today Report; which also says that the number of US listeners has grown by 40% in the past three years. The data suggests that podcast advertising drives an aided brand recall of 71%. “When everything else feels like its going down…it’s nice to see something going up” https://rephonic.com/blog/are-podcasts-getting-worse Podcast satisfaction peaked in 2016 and has since been declining steadily Listeners rate older podcasts significantly lower than newer podcasts But the average rating of new podcasts is slowly decreasing too Larger shows tend to be rated lower than ... 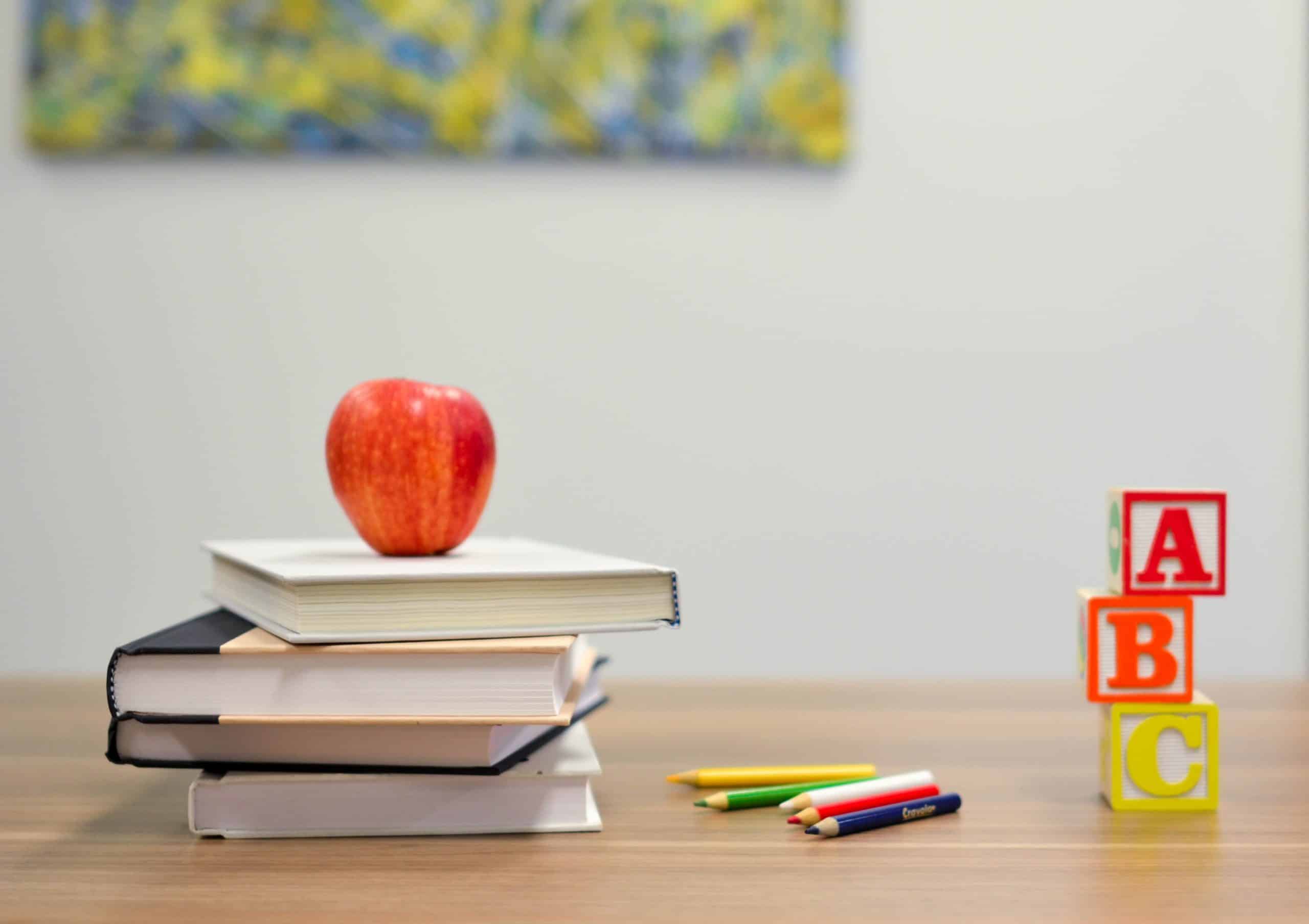 The team at Castos is excited to announce that our premium course on how to create a great podcast is now entirely free. Check out the Podcast Like A Pro course today to get 25+ lessons on everything from: Listener personas and popular podcast topicsGear, microphones, and setup recommendationsAudio recording and editing software recommendationsHow to achieve professional sounding audio for your final episodesWriting SEO-friendly show notes for your websiteSetting up a podcast hosting platform account and websiteSubmitting your podcast to popular listening appsLaunching your show with style Growing your audience and approaches to monetization All you need to do to gain access is sign up on Teachable. You’ll instantly receive the entire 25+ lesson library of videos and resources to get started. Questions From Our Facebook Group In this episode, we discuss a handful of questions from our Podcast Hackers group on Facebook. This is a place where we have lively discussions around what’s working well in people’s shows and what they’re struggling with. As a community, we share our knowledge to succeed as a group. What can I do to help get my show into the New and Noteworthy section in Apple Podcasts? Great question here, and one that is asked a lot. Getting into the New and Noteworthy section of Apple Podcasts can do a lot to increase your reach, especially as a show is launching. There are two parts to the New and Noteworthy section: The New and The Noteworthy. Let’s examine each of these individually. The “New” aspect refers to a podcast that was approved ...

There aren't many more well-understood growth channels for a brand's audience than social media. But like a lot of things when it comes to growing your brand, it's often not complicated, but it's hard. Twitter in particular is a favorite for brands (and let's face it, your podcast is a 'brand' whether you've admitted it to yourself or not) to grow their reach and drive traffic back to a website. Today Craig sits down with Bridget Willard, social media management pro, and someone who has been helping the Castos team manage their Twitter presence for the last few months. The Castos team decided to invest in a dedicated person to help with social media management, and Twitter in particular, because they know that it's vital to meet your audience members wherever they want to engage with you. When it comes to podcasting we know this as listing in directories like Apple Podcasts, Spotify, Amazon Music, and Google Podcasts. But the conversation often goes on beyond just the episode, and for a lot of podcasters the social media platform of choice is Twitter. In this episode Craig and Bridget talk through: How Bridget approaches organically and genuinely growing a brand's audience Particular tools and frameworks that you can use to grow your own social media following Why Twitter in particular is such a great platform for bringing traffic back to your website Why connection and a sense of belonging drive everything that we do when it comes to marketing our podcasts What the end goal of engagement ...