Stuart and Matt gather to discuss a few stories from the world of audio.

In light of the recent Supreme Court ruling that overturned Roe Vs. Wade podcasters are uniting to support women’s right and pro choice policies. If you’re a podcaster who feels called to speak out, Arielle Nissenblatt has a website for how podcasters can spread awareness and link to resources.

Ashley Carmen from Bloomberg reports that some podcasters are making $18,000 per month by producing white noise.

Some insight into advertising and podcasting

Headliner Strikes back at Descript: editeddy.com/signup

Some Comments from Spotify

Johan Seidefors talks about why he sees scripted podcasts as being a big part of podcasting’s future: 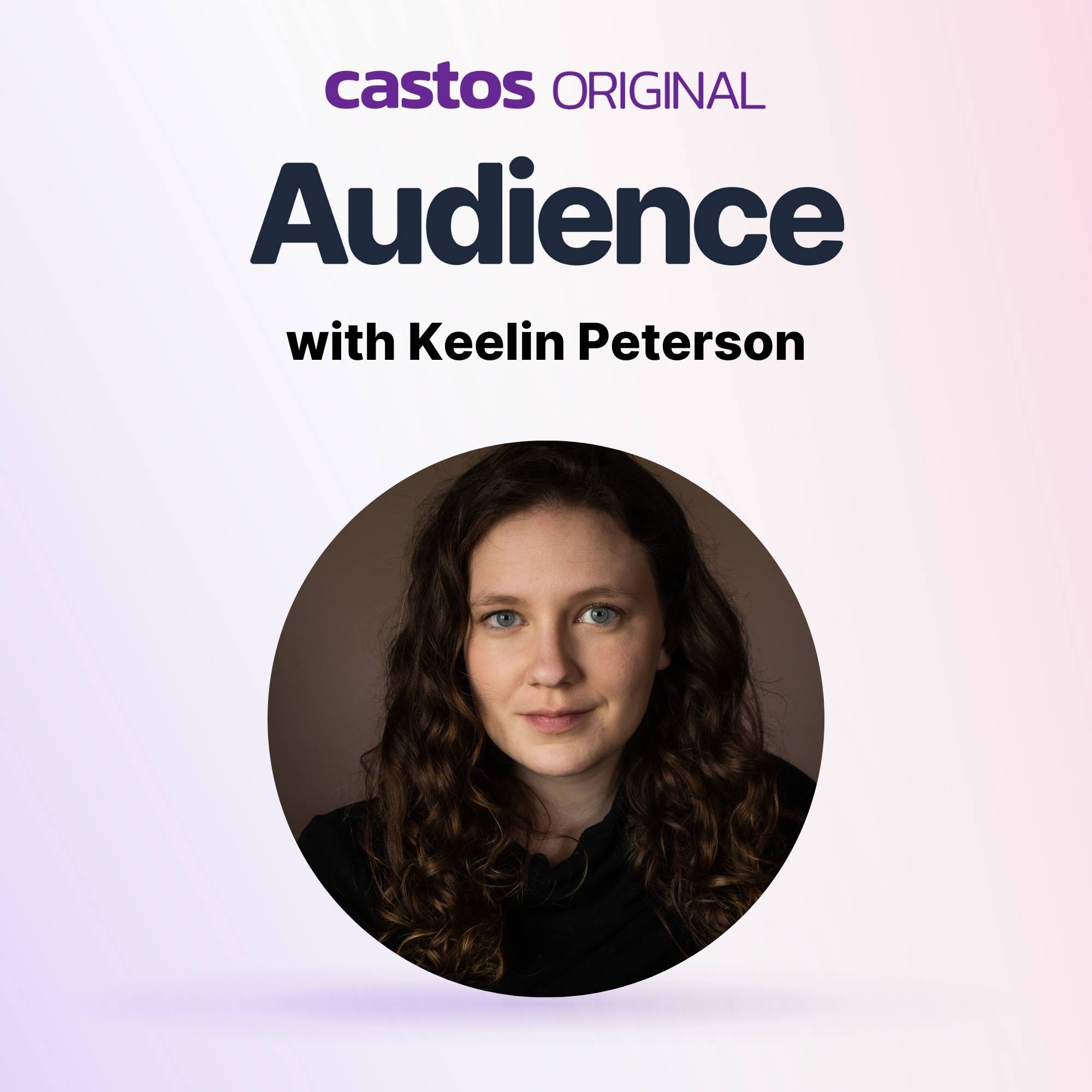 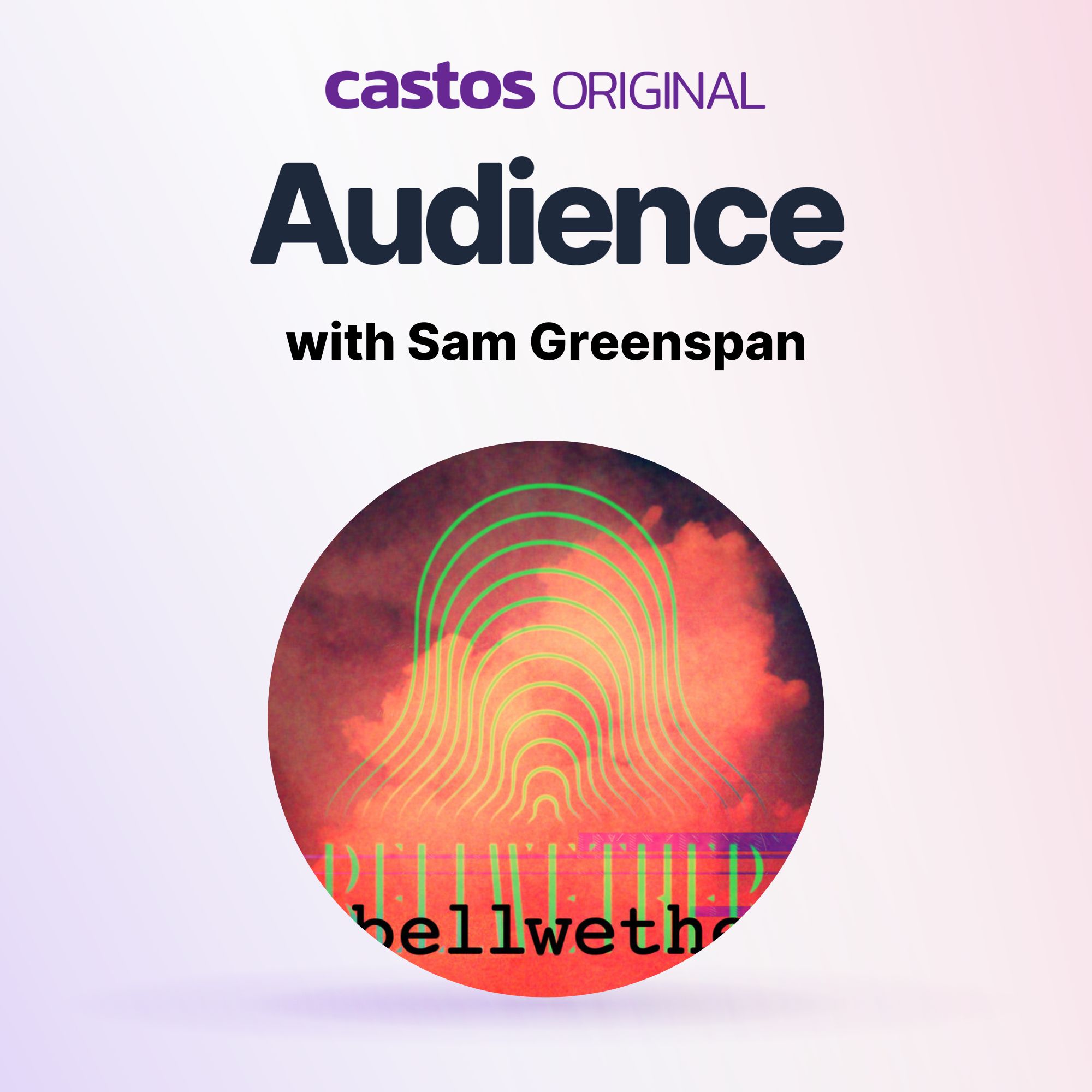 Today’s episode is all about new podcast apps + podcast 2.0.  It’s a big topic, and a bleeding edge one for most of us, suffice to say this one episode wouldn’t do the whole of it justice. However, if there’s one thing I leave you with, it’s that you’re encouraged, as podcast creators, to go out and explore.  If you’ve been hearing more and more about this from other shows you listen to but are still left scratching your head, well, allow me to illustrate it for you.  To do that, lets start with a quote from friend of the show Evo Terra: “Apple Podcasts has been fumbling the ball since April of 2021. Treat their non-stop stumbling as a gift. Anchor/Spotify is now making RSS feeds optional for all new podcasters that join their platform. Again, take that as a gift. They’re distracted. They’re doing their own things which may not align with the larger podcasting ecosystem. It’s up to you, to me, and to and the companies we pay to host our podcasting content to take advantage of these gifts and push podcasting to the next level. Podcasting 2.0, even. As I’ve said for years on this program, please spread this idea with other podcasters and get them as excited about the future as you are. “ The podcast industry’s perfect storm “Treat their (Apple’s) non-stop stumbling as a gift.” That’s a thing I’ve been thinking about a lot lately.  Let’s face it, Apple’s backing of podcasting in the early days helped make podcasting more mainstream. Lots of us wouldn’t have jobs if _Steve Jobs_ didn’t take the stage ...

In this episode, Matt talks with Ed and Ashley from Crimes Against Folk. The wonderful episode has a ton of takeaways including finding and publishing your passion to the world, focusing on what’s really important first, and even finding sponsorship. In addition to a great conversation, today’s edition of Castos Creator’s Spotlight talks with Ed and Ashley about the evolution of their podcast because of 2020, and marathon livestreaming sessions. They also talk about the importance of discussing your happiness as a podcaster and balancing that with guest/listener tendencies. If you have any questions about this episode or want to get some of the resources we mentioned, head over to Castos.com/podcast. And as always, if you’re enjoying the show please share it with someone who you think would enjoy it as well. If you have a quick moment in this busy holiday season, please leave us a review on iTunes. It is your continued support that will help us continue to help others. Thank you so much!  Today you’ll learn about: Passion to fuel your podcast Hindsight is/in 2020 Livestreaming and marathon podcast days Patreon and extras The format change of Crimes Against Folk Sponsorship and monetization Media Kits Reaching out to brands Staying in control of your podcast What Ed and Ashley love about podcasting Resources/Links: Crimes Against Folk, website: https://crimesagainstfolk.com/ Crimes Against Folk, Patreon: ...

Looking back on a failed podcast

In this episode Matt and Craig look back at the first iteration of Castos' podcast. Questions that we (and you if you've ever 'podfaded') are asking ourselves are:  Why did the podcast not stick the first time? What are we doing differently this time around?  The new Audience podcast is resonating with our listeners a lot...why is that?  Are there system or process things we can do to make running the podcast easier and more sustainable for the long run?  Once you have solid answers to these questions a few patterns typically start to emerge about why some podcasts are successful and we stick with them, and why others start, stop, and ultimately fail.   Having the two podcasts that we've run here at Castos to compare and contrast is a good case study in what to do, and what not to do, for us all.  ...