If you have quesitons that you want answered on an episode, you can send a quesiton in audio or written form to matt@castos.com

We're also working on a story about the use of stock media in podcasting. Do you use stock media for your projects? Do you make stock media for others to use? As a listener can you tell the difference between podcasts that use stock media versus those that have custom art? We want to hear from you. Reach out to Stuart at stuart@castos.com

Tom Webster talks about the future of podcasting. Ads are not the devil.

Alby helps you earn Bitcoin/Sats as a podcaster. They are integrating the value4value methodolgy/tech into a dashboard for boostagrams. Engagement/metrics

Podcasting can have real world impact. Adnan Syed has his murder conviction overturned 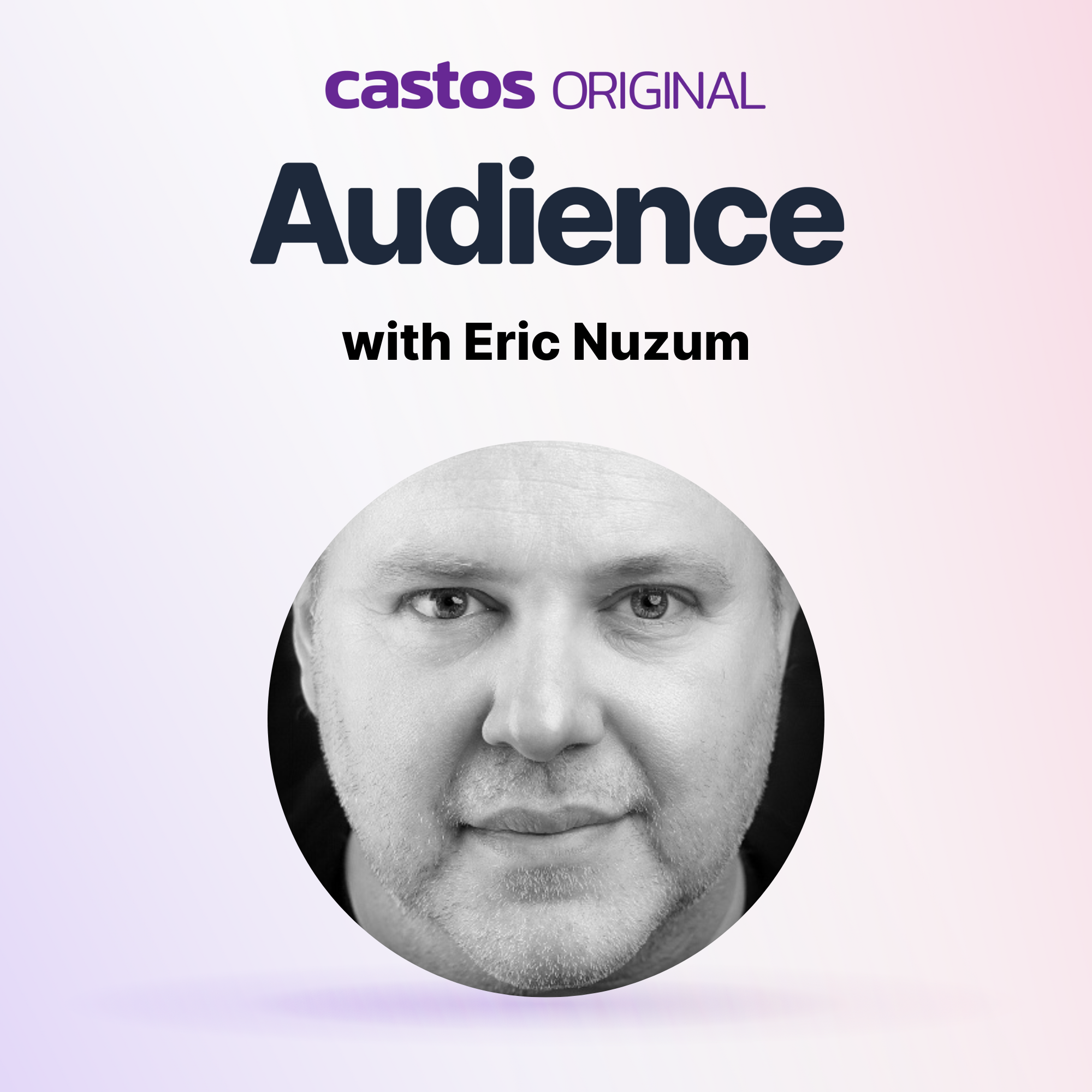 The Editor's View With Stephanie Fuccio 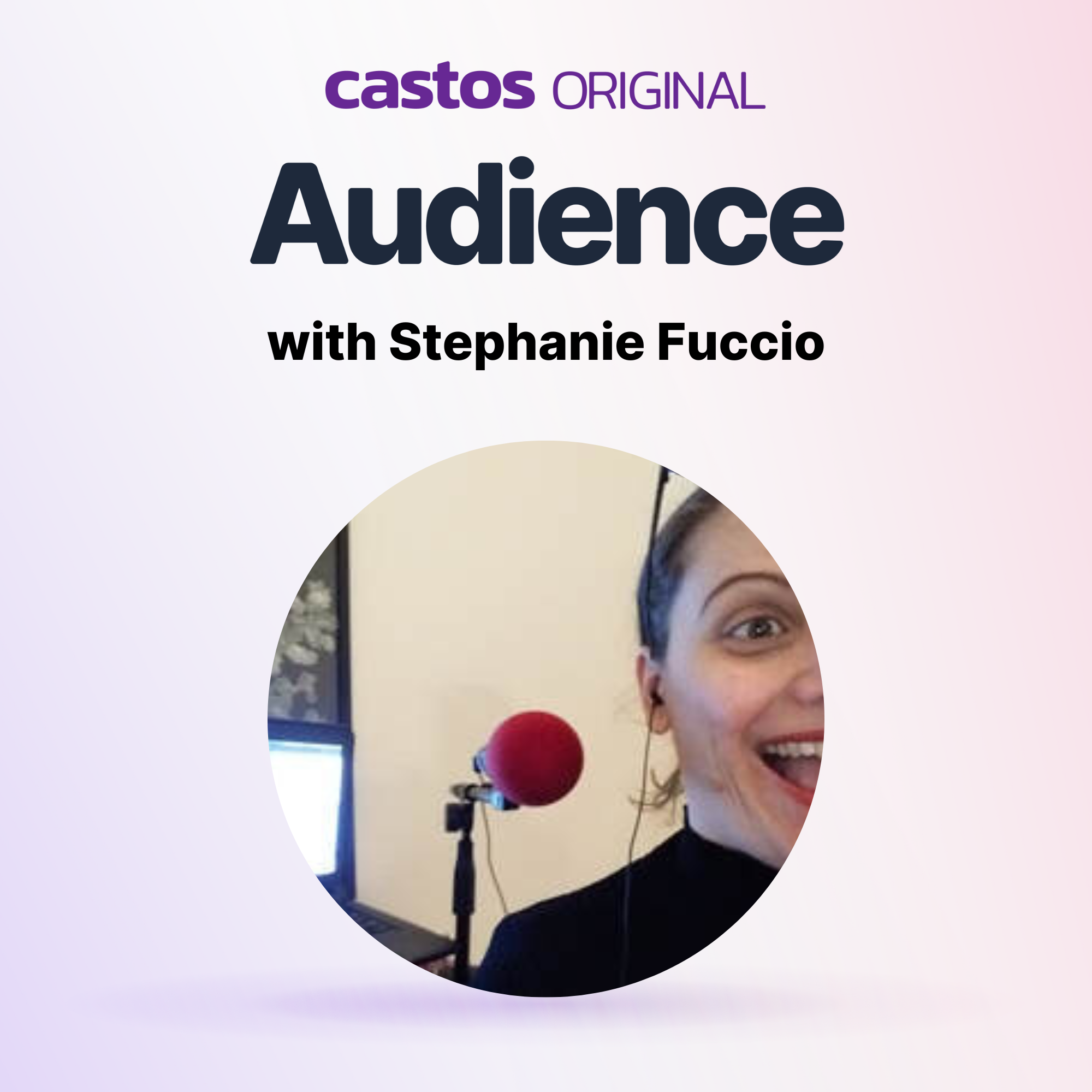 On this episode of the Audience podcast, Stuart chats with photographer Allen Clark about photography, his journey as an artist and as a podcaster, and what it’s like to photograph a president. Allen is well-known as an artist who will do anything to capture the perfect image. He has built a name for himself behind his lens, but, as The Photo Untaken Podcast will show you, he is more than a photographer.  Today, Stuart and Allen talk about how to get more out of an interview than just the superficial. Allen loves to have bigger conversations with his guests. His interviewing technique and podcasting style helps bring in more listeners than just photographers. Allen talks about how to create a welcoming atmosphere with your podcast as well. If you have any questions about this episode or want to get some of the resources we mentioned, head over to Castos.com/podcast. And as always, if you’re enjoying the show please share it with someone who you think would enjoy it as well. It is your continued support that will help us continue to help others. Thank you so much! Never miss another show by subscribing at castos.com/subscribe. Today you’ll learn about: Choosing conversation points that go beyond your profession Avoiding too much jargon so you don’t alienate any listeners How to create fully realized ideas with each episode Collaborations with Marcus dePaula Putting in the extra step and how to make your ... In this episode of Audience, I sit down with Jack Rhysider from the Darknet Diaries podcast and dig into his journey promoting his podcast. With +200K listeners and counting, Jack is not only the host of an insanely popular podcast but he also talks transparently about how he grew a following using strategies any podcaster can leverage. Ahead, we picked out few key topics from his interview that can help take your show to the next level. We explore Jack's research on audience tipping points, effective podcast promotional strategies to build a loyal following, and what changes after your show starts to grow on its own. When you're done here, tune in to the full episode for more from Jack Rhysider and his trajectory to building a successful podcast. What Is The Podcast Promotion Tipping Point? A tipping point is a series of small changes that become significant enough to cause large, important change. Some would argue podcasting in general has hit a tipping point, entering into mainstream as over 50% of Americans have listened to a show. Starting out from scratch, Jack began his podcast promotional brainstorm asking "How much do I have to promote my show until it starts growing itself with its own momentum?". Essentially he wanted to know how many loyal listeners did he need to attract before he hit the tipping point. ... 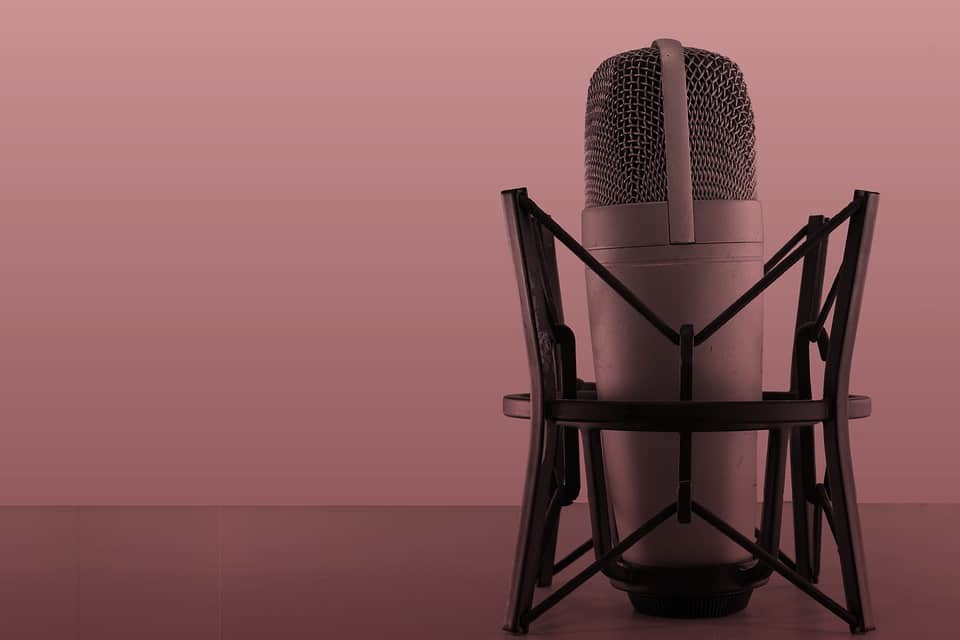 Recording great audio takes some practice, but you can skip a lot of the trial-and-error with these podcast recording tips. No amount of editing will make terrible source audio sound great so practice these to-the-point strategies to capture clean podcast recordings from the start. The Top Podcast Recording Tips Great podcast recordings come down to the host’s ability to produce the right sound. These tips are all about creating the perfect recording environment and actionable techniques you can put to use every time you sit down to create an episode. 1. Use the right equipment You can record a podcast with your laptop’s microphone, but we don’t recommend it. You’ll need a few pieces of podcast equipment to record professional and clear audio. This is the easiest of all our podcast recording tips and it has the biggest impact on your audio quality. 2. Don’t forget to warm up To state the obvious, recording a podcast episodes requires a bit of talking. Rather than going into your session cold, warm up your mouth and vocal cords by practicing your script or saying a few tongue twisters. Properly warming up will improve your dictation and keep you from stumbling over words. There’s nothing better than delivering your points flawlessly the first time around. 3. Record in a small, quiet room Record episodes in the smallest and quietest room possible to reduce outside noise and echoes. Shut your windows and doors, turn off any machines or devices that make a constant noise, and put your pets somewhere they won’t disturb you for a ...