Technology is only good if it solves a problem. In the case of podcasting it definitely does solve problems. It’s basically broken down all major barriers to access when it comes to creating and distributing your audio.

But creating a good podcast is so much more than simply choosing the right microphones, the best software and distributing an RSS Feed. To make a good podcast, you need to create an audio experience, ideally an experience that is unique to your show.

Eric Nuzum is an expert in doing that. At NPR he helped bring to life shows like the TED Radio Hour and has worked on bringing shows like ‘Fresh Air’ and ‘Wait Wait Don’t Tell Me!’ into podcasting. He was also vital in the creation of the critically acclaimed podcast,  Invisibilia. Eric is the founder of Magnificent Noise, a podcast, audio and creative consulting company.

Where Should We Begin with Esther Perel:  whereshouldwebegin.eshterperel.com

Connect with Eric on LinkedIn:  linkedin.com/ericnuzum

Connect Stripe to Your Private Podcast

Create Your Own Subscription Podcast W/ Stripe And Castos

Today’s episode is all about new podcast apps + podcast 2.0.  It’s a big topic, and a bleeding edge one for most of us, suffice to say this one episode wouldn’t do the whole of it justice. However, if there’s one thing I leave you with, it’s that you’re encouraged, as podcast creators, to go out and explore.  If you’ve been hearing more and more about this from other shows you listen to but are still left scratching your head, well, allow me to illustrate it for you.  To do that, lets start with a quote from friend of the show Evo Terra: “Apple Podcasts has been fumbling the ball since April of 2021. Treat their non-stop stumbling as a gift. Anchor/Spotify is now making RSS feeds optional for all new podcasters that join their platform. Again, take that as a gift. They’re distracted. They’re doing their own things which may not align with the larger podcasting ecosystem. It’s up to you, to me, and to and the companies we pay to host our podcasting content to take advantage of these gifts and push podcasting to the next level. Podcasting 2.0, even. As I’ve said for years on this program, please spread this idea with other podcasters and get them as excited about the future as you are. “ The podcast industry’s perfect storm “Treat their (Apple’s) non-stop stumbling as a gift.” That’s a thing I’ve been thinking about a lot lately.  Let’s face it, Apple’s backing of podcasting in the early days helped make podcasting more mainstream. Lots of us wouldn’t have jobs if _Steve Jobs_ didn’t take the stage ... 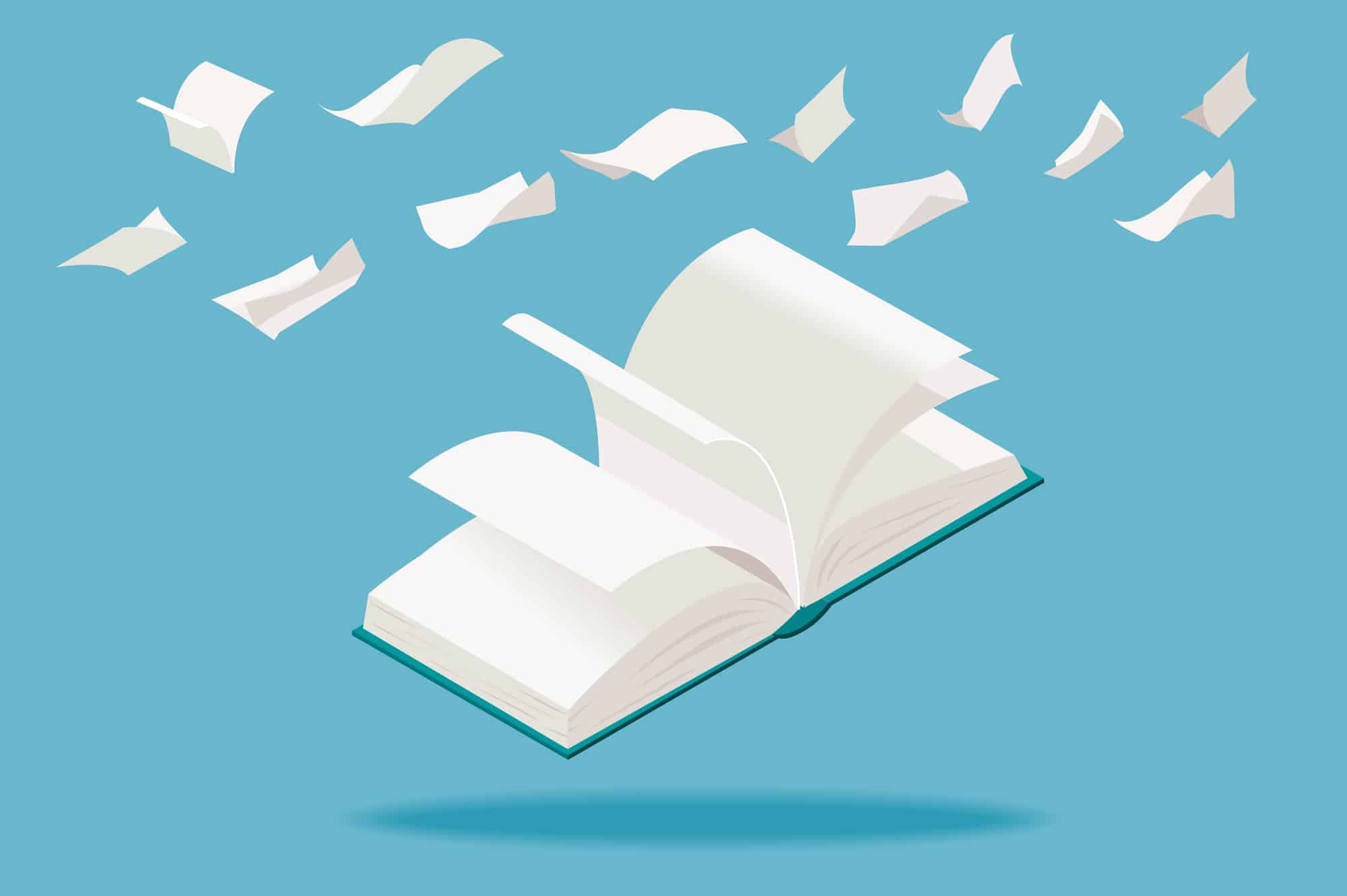 In this episode, we talk through what makes up a good story for your podcast, and why it's an essential step in creating engaging and shareworthy content. These days creating the same content as the rest of the shows in your niche just isn't good enough. We all need to be publishing 10x content that really stands out above and beyond what other shows are creating. To learn how the pros do this I sat down with Jared and Leah from Vancouver based Pressboard Media. Jared and Leah are experts at crafting a story around their topic, and helping their guests share those really interesting and insightful moments during interviews. During this episode we discuss: Why you can't start out at a 10 when telling a storyHow to be vulnerable without seeming negativeWhy brands can tell just as good of a story as individualsHow to think about your competition (hint, it's not often who you think it is)How to go about crafting a story arc for your episodes Episode Transcript Speaker 1 00:05 Hello and welcome back to audience. I'm Craig Hewitt, your host. This is the podcast where you follow the journey of one brand building their podcast audience from zero to a meaningful and ... 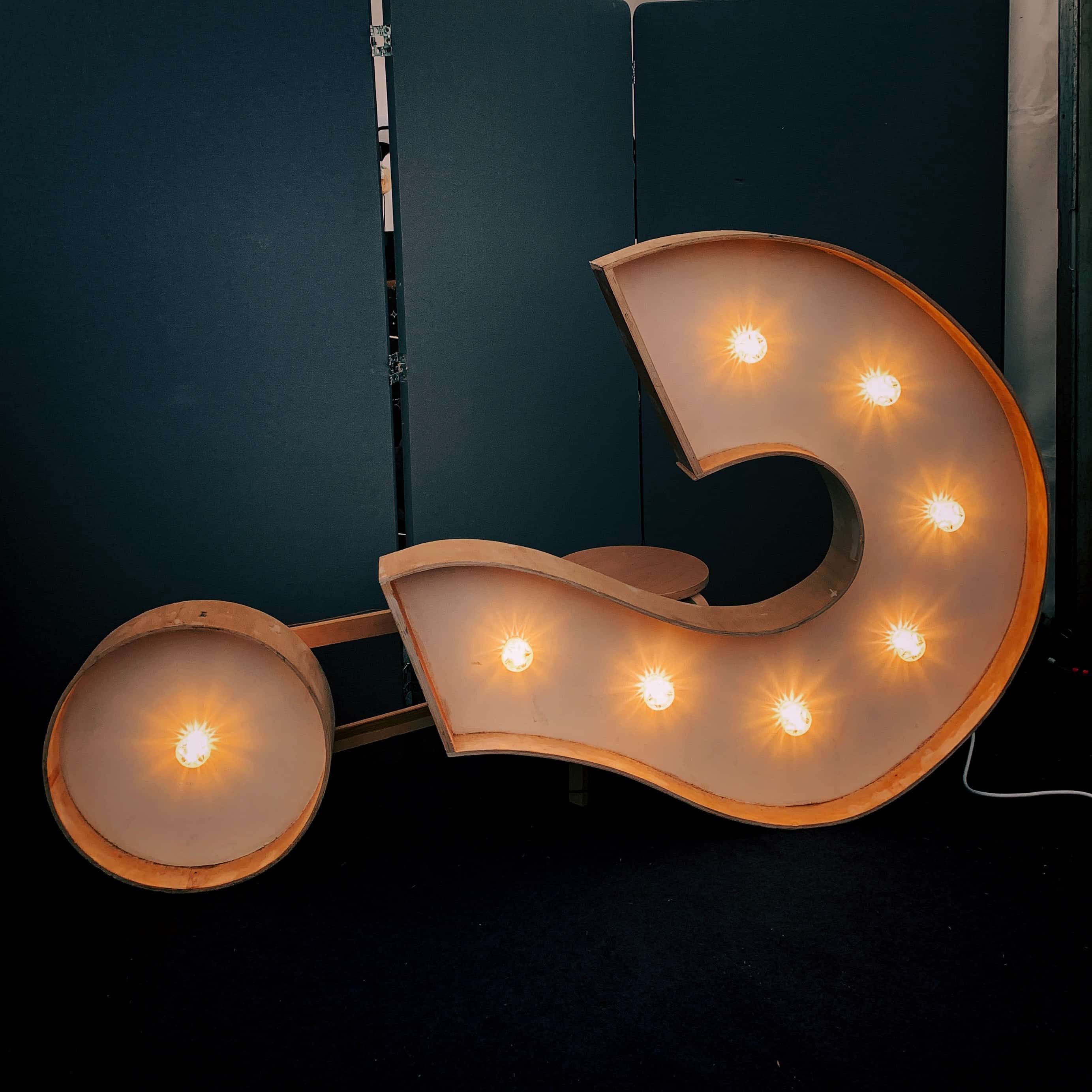 Lately, many of us have been figuring out how best to spend time in our new routines. Some are dusting off their podcast microphones for the first time and others are taking a diligent look at how to improve their show. In this episode of Audience, we put a call out for your most pressing podcast questions across our Facebook group and newsletter. We wanted to use our voice to help you navigate common hurdles of making a successful podcast. And it may come as no surprise, there was a common theme. Tips on how to grow an audience continue to be on the forefront of everyone's mind as COVID-19 affects listener stats. Listen now for Craig's in-depth answers to each of your questions and find the quick takeaways below. Are there benefits of producing bonus episodes that don't follow your show's normal format? Experimentation can be scary, especially when your podcast sees healthy engagement. But we believe trying new formats, durations, or publishing dates are worth it if you have a good reason. Don't produce an episode outside of your format just because you want to. Instead, ask yourself if the new elements are a more effective way to deliver the content and serve your audience better. If the answer is yes, follow these tips to give your listeners a heads up of what's coming: ...