On this episode, we dive back into our archives and an old episode of 3 Clips. This episode aired on January 17, 2022, and was hosted by Evo Terra. It was edited and produced by Stuart Barefoot

For connoisseurs of podcasts, Avery Trufelman shouldn’t need much of an introduction. She’s worked on popular shows like 99% Invisible and its successful spinoff, Articles of Interest. More recently she teamed up with Vox and Curbed to create Nice Try!

In season one of this investigative series, Avery explored failed attempts at creating Utopias. For season two titled Interior, she turned her attention to the home. Each episode dissects the history and the stories of household appliances and the role they play in our attempt to turn our homes into our own little fiefdoms.

She joined Evo to discuss the making of Season 2 Episode 1 titled The Doorbell. Sow how does someone make an entire episode about a doorbell? Well, with breadth comes depth.

3 Clips is a Castos Original Series. Castos provides tools for public and private podcasts and believes podcasters should own their turf to provide the best possible audience experience. Visit http://castos.com

Listen to full episodes of Nice Try! at podcasts.voxmedia.com

Learn more about Avery’s work at her website averytrufelman.com

This episode was produced by Stuart Barefoot @smallleaguestu

Music was provided by Tyler Litwin

Centralized Vs. Decentralized: The Space Between

Writing For Audio With Megan Bagala 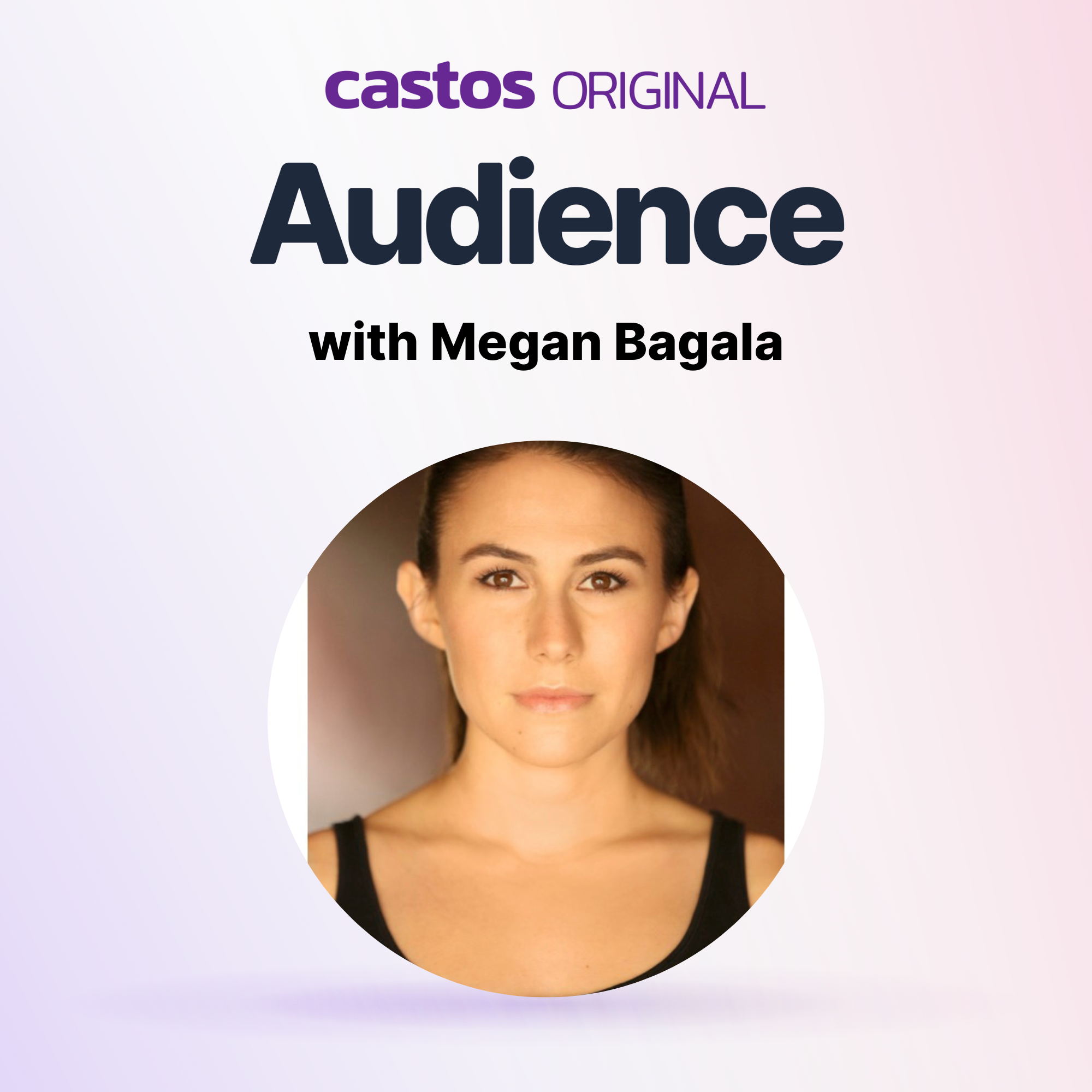 Do you know how WWII started? How do you incorporate narrative elements into a nonfiction podcast? In what ways can you weave in various sound elements to heighten the podcasting experience for your listeners? These questions (and more) are answered by Evo Terra (from the 3 Clips podcast) and Michael Trapani (from the How to Start a War podcast). Today’s Audience episode is actually the first episode from the second season of the 3 Clips podcast. In it, host Evo Terra talks with his guest, Michael Trapani about what it takes to put together an effective, powerful, and impactful narrative non-fiction podcast.  If you have any questions about this episode or want to get some of the resources we mentioned, head over to Castos.com/podcast. And as always, if you’re enjoying the show please share it with someone who you think would enjoy it as well. It is your continued support that will help us continue to help others. Thank you so much! Never miss another show by subscribing at castos.com/subscribe. Today you’ll learn about: Why Michael chose podcasting over other forms of media The importance of research and writing Leveraging the audio for a podcast Emphasizing speech cadence over attempting various accents for voice acting How sound elements can heighten the listener experience Narrative podcast styles with a nonfiction topic How Michael’s opinions have changed from the ... 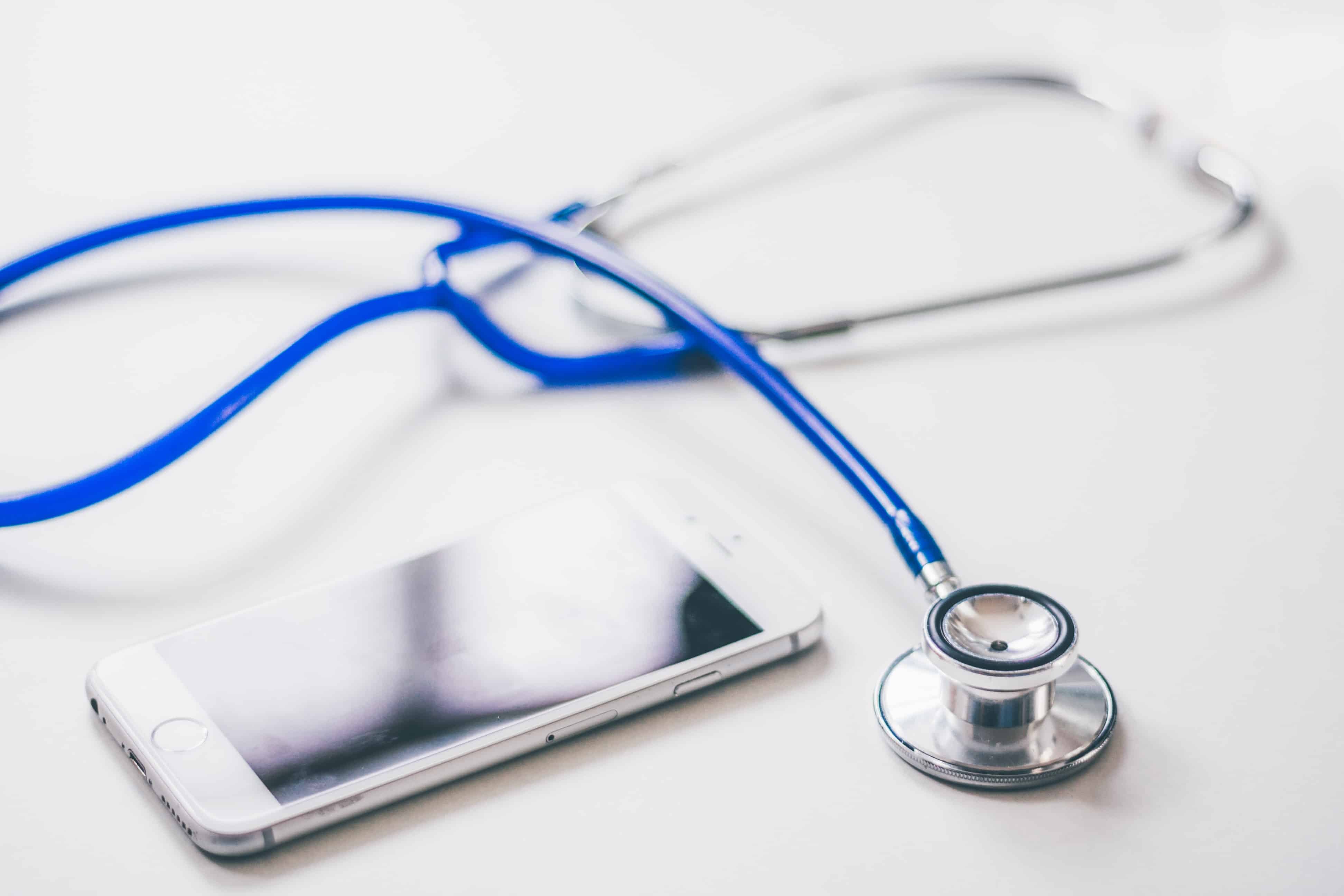 What Is A Podcast Consultant With Mathew Passy

Putting out the best podcast possible is the goal of every host. It typically starts with refining a show’s content and structure. But honing in on the mistakes and finalizing a game plan is where a podcast consultant comes in. To help figure out the right path forward, it may be worth turning to a professional. Typically an auditing service, podcast consultants take both a high-level and detailed look at your podcast. The goal is to fix the pain points and elevate the pieces that are working. Ahead, we sit down with Mathew Passy who is a professional podcast consultant. He specializes in training those launching new shows and comprehensive audits for others in the midst of producing a podcast. We ask him the tough questions around his client’s successes and struggles and whether you should consider a professional for your own show. Tune in above for the full interview with Mathew then read on as we build upon some burning questions. What’s The Secret Sauce Of Successful Podcasts? Mathew is undeniably an expert in what makes for a successful podcast so we couldn’t resist asking for his secret sauce. And what is all boils down to is being honest and realistic about your podcasting goals. Analyze your approach First, analyze your approach. If you’ve uttered “I want to start a podcast but I don’t know what to talk about” or “I want to sound like Podcast X”, you may not be on the right path. With this mindset, you won’t produce a show that fills an audience’s needs. Or worse, you’ll try a ...

Part of the Castos mission is to educate and inspire fellow podcasters. With a whole community of hosts figuring it out and thriving, we launched our new Creator Spotlight series. Our goal is to feature Castos customers and their podcasts–from how they got started, what their recording setups look like, and highlighting the unique skills they use to create a successful show. This in our inaugural interview with our first Creator who has something unusual to share. Without further ado, meet:  A Most Unusual T Party Ever notice how everyone's handwriting is unique? Join professional handwriting analyst, Teresa Abram, as she explores the nuances of the letter T and talks about life with unusual and fascinating guests. If you are curious about what handwriting can reveal, fill your mug and listen in. Don't miss our Audience episode with Teresa Abram, host of A Most Unusual T Party. In her own words, she describes her show, the intricacies of graphology, and why podcasting has fulfilled her creative side and bolstered her business. How do you make your podcast? Every podcaster has a unique setup and production process. So here's how Teresa transforms an idea into an episode. Microphone: Blue Snowball microphone with a foam windscreen. The mic sits on top of a foam yoga block to help dull any reverb. Recording & Mixing: I record directly onto ...