On this episode of the Audience podcast, Stuart chats with Jenny Turner Hall and Florencia Lozano about how they created a high-concept podcast with a complex protagonist. With the rise of fiction podcasts, audio fiction, and docuseries, some podcasts now require better stories and compelling characters. How do podcasters achieve that level of storytelling? What are the ins and outs of audio fiction? Jenny and Florencia also talk about A Simple Herstory, “a theatrical and high-concept podcast series about the women who have run for President of the United States.” 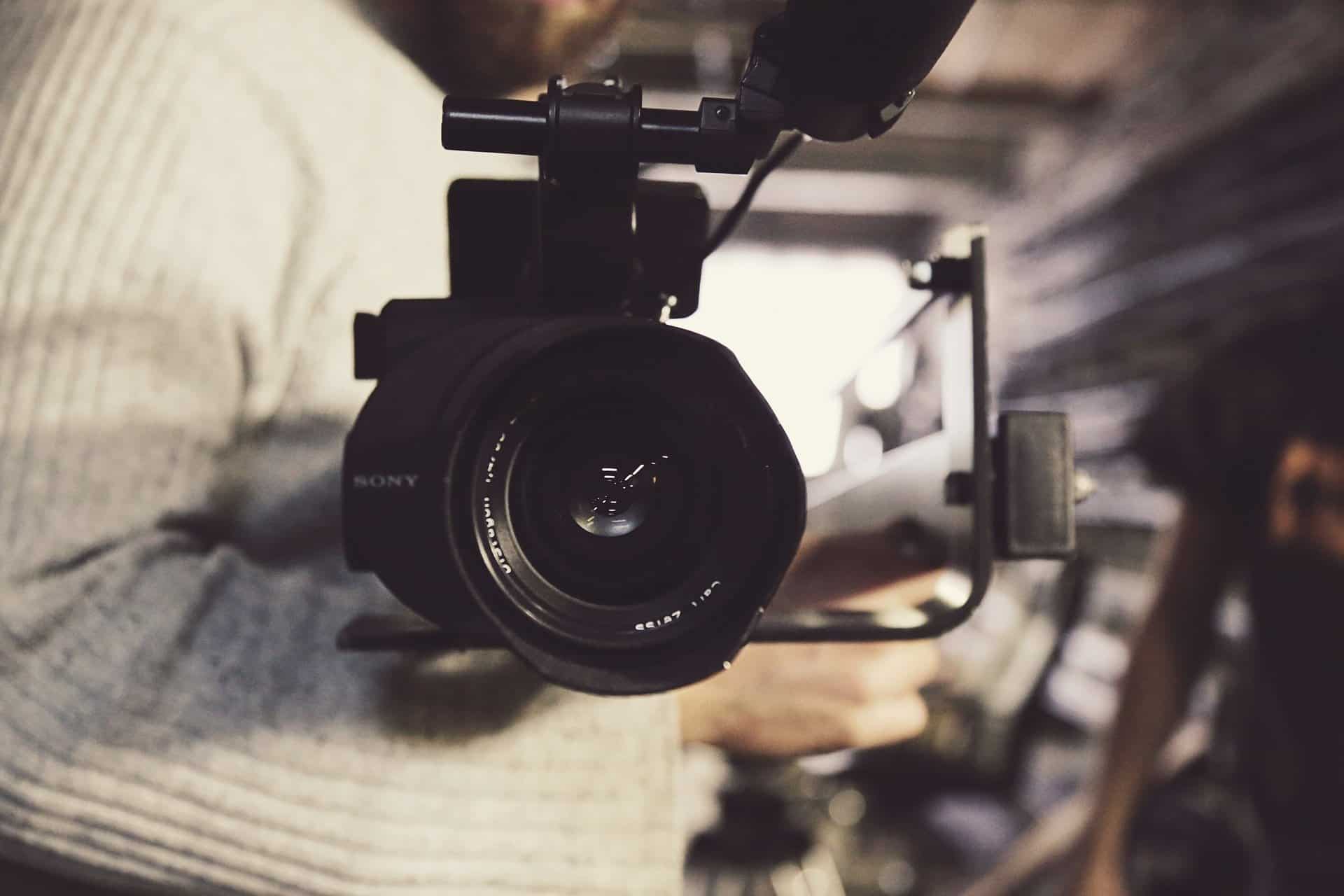 Why do all the top podcasts publish videos to YouTube? Because YouTube has 2 billion logged-in users (and growing), which makes it a powerful... 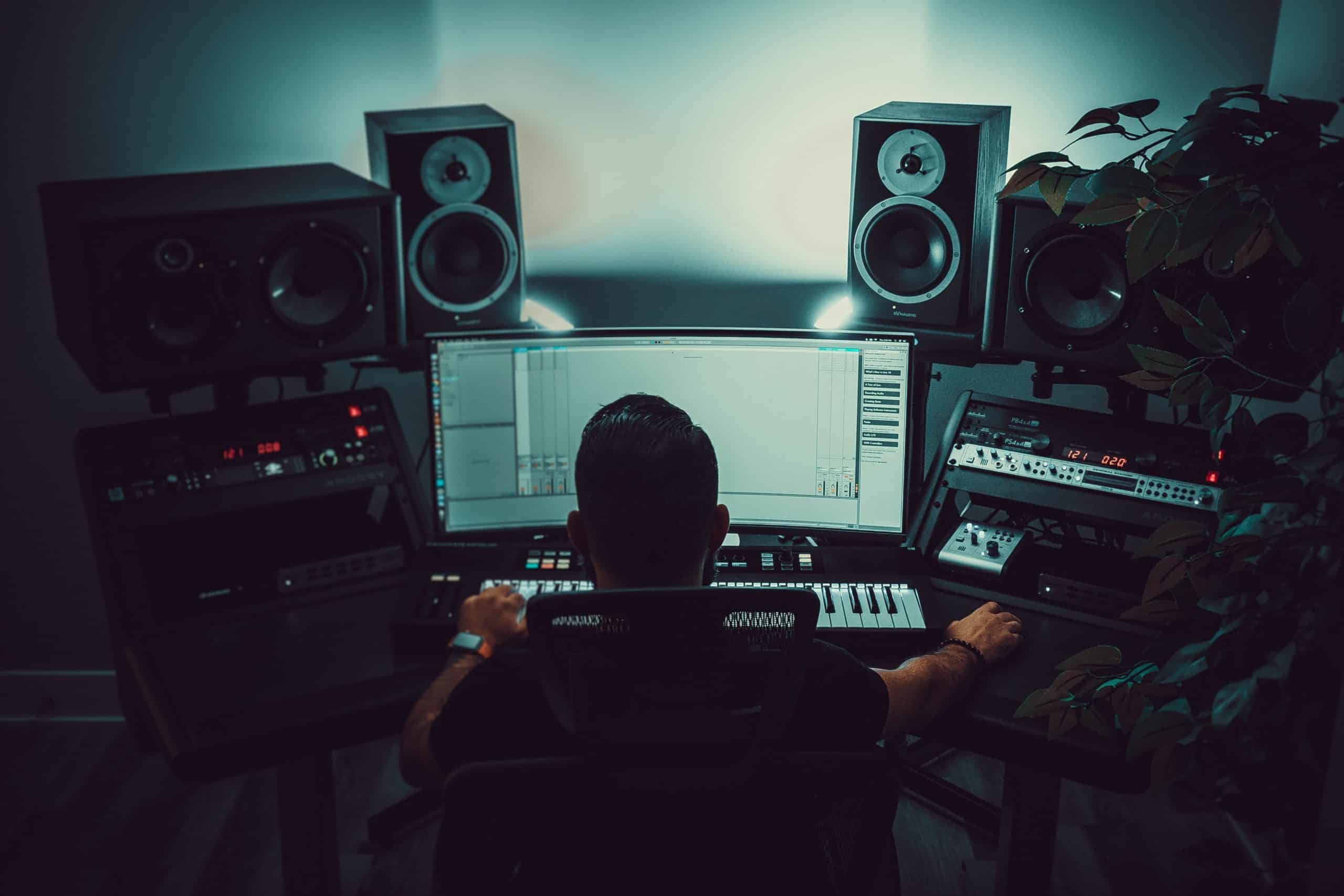 When we talk to our customers, podcast editing is often the most intimidating part of podcasting. It's technical, a more laborious process, and it's... 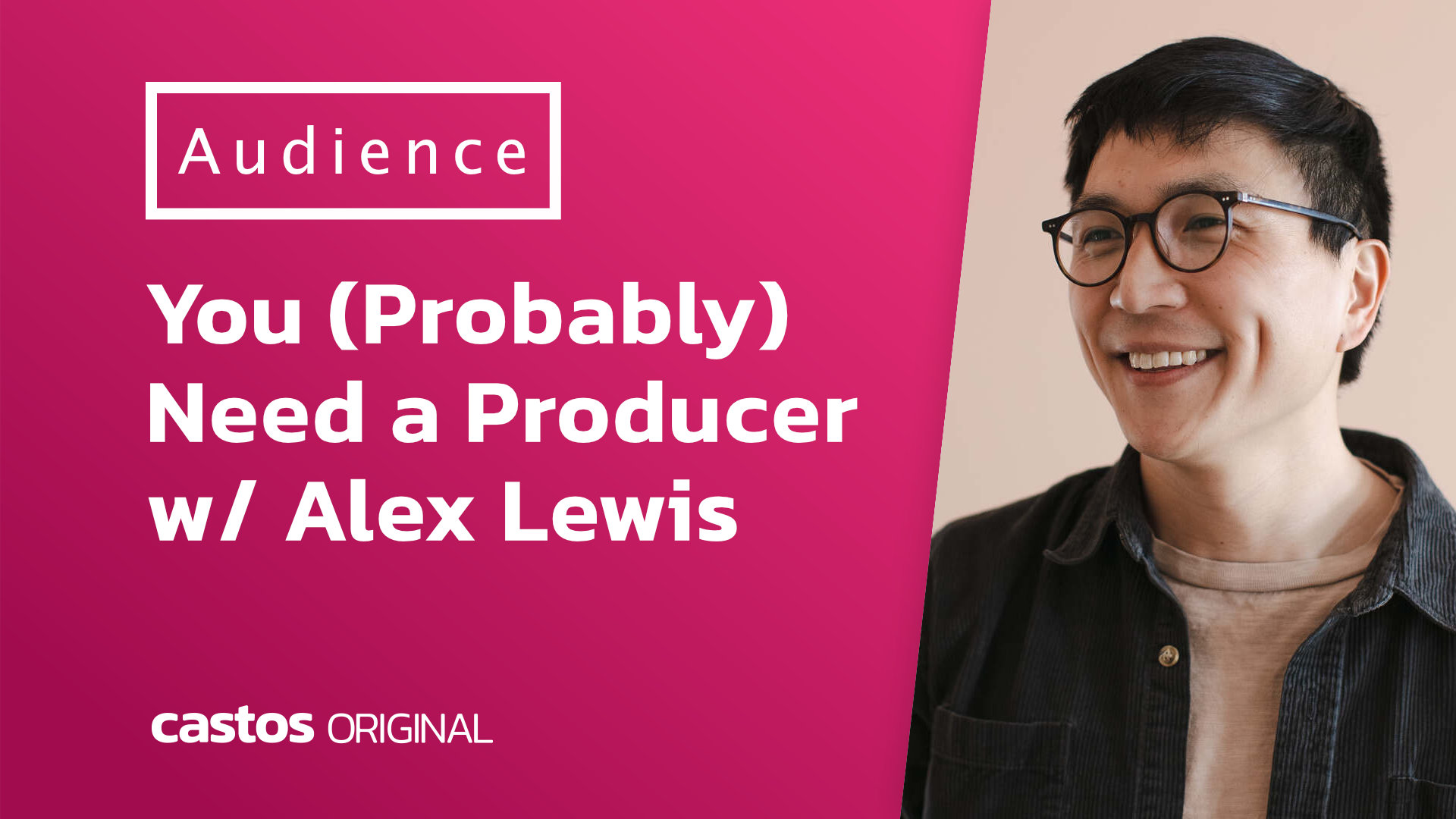 What does a producer actually do anyway? Well, it varies from one project to the next but the best podcasts often utilize the services...